Grimm's THE BLUE LIGHT... as a Space Opera

"You had one job, Spliff. And you couldn't even do that."
"Listen," said Spliff, "Just because I lost one little bounty..."
The Vorbedrox waved all six of his thin, pink arms in frustration. "You're done, Spliff. No more bounties for you, not in my sector. Now get out, or I'll throw you in the pain vat!"
Spliff shook his head. You're gonna regret this, Vorbedrox, he vowed.
Back on the ship, he checked the fuel gauges. He tapped the gauges but it didn't help. "Well Phantom, we've got enough juice to get off this rock but that's about it." The ship didn't respond. He had removed its vocal interface a while back, to pay for fuel. He sighed.
The Phantom blasted off Drox and Spliff set a course for Benemar. He made the jump to lightspeed and settled in for a nap, but few minutes later, the Phantom's alarms started flashing. "You've gotta be kidding me."
He dropped out of lightspeed and discovered the reason for the alarms. A Thurbian frigate was in the way. They seemed to be in trouble, so he docked with the frigate and offered his services.
"We don't have much use for a bounty hunter," said the Thurbian Captain, a large female with green eye-stalks.
"There must be something I can do for you?"
"Can you fix a hyperdrive?" she asked, hopefully.
Six hours later, soaked in sweat, Spliff reported that the repairs were complete.
"Do you know anything about cargo loaders?"
He frowned. "Yeah, why?"
Five hours later, Spliff reported that the frigate's cargo bay was reorganized.
"You're a miracle worker," said the Captain. "But would you be willing to do one last tiny little thing for us? It'll just take a second."
Spliff crossed his arms and waited. The Captain showed him an access hatch and explained that they'd lost a Blue Crystal down the shaft and well, Thurbians were terrified of small spaces and... Moments later, he had the crystal and started back up the shaft.
"Terrific!" said the Captain. "Here, pass me the crystal so you can climb faster." She lowered a greasy tentacle.
"I don't think so," said Spliff warily.
"Fine. Then rot!" The Captain closed the hatch, sealing him in. He sighed, sat down and decided to take the nap he'd missed earlier. But as he relaxed, he heard a gentle voice from the Blue Crystal say, "Speak, and be heard."
Spliff laughed. "Sister, unless you can get me outta here, I don't have anything I need to say."
The Blue Crystal flashed. Spliff was free!
"Well that's some trick." He raced for the Phantom and broke the ship away from the frigate. A thought occurred to him. "Hey blue," he said, "Any chance you could do something about our fuel situation?"
The Blue Crystal flashed. The gauges read 'FULL'.
"What about that greasy Thurbian?"
The Blue Crystal flashed. The Thurbian frigate erupted into a ball of fire and debris!
Spliff smiled. "You and me Blue, we're going places." He flew the Phantom back to Drox and landed right in the middle of the Pleasure District. He booked a room at the best hotel and ordered off the room service holo. One of everything. When the bell-bot showed him the bill, he said, "Hey Blue, can you get the tab this time?"
The Blue Crystal flashed. The bill was paid.
Spliff suddenly had a brilliant idea. "Listen Blue, any chance you could bring me the Vorbedrox' personal pleasure girl and make her, well... you know... want me instead?"
The Blue Crystal flashed. The girl appeared, wearing nothing but a smile.
"Well hello there!" said Spliff. They spent the night together and the next morning, she returned to her master. Spliff spent the day gambling, profitably, and after night fell, he asked the Blue Crystal to summon Vorbedrox' pleasure girl once more.
When she appeared, she told Spliff how pissed the Vorbedrox was. "It's making him crazy, trying to figure out where I was all night, hee hee!" They spent the night together again, and the next morning she returned to her master.
That night when she appeared, she started to tell Spliff how the Vorbedrox had gone out of his mind, vaporized people left and right, then smashed up his favorite treasures.
But before he could reply, soldiers burst into the room and grabbed them both. Spliff only had time for one thing, and he used it wisely. He slipped The Blue Crystal into his pocket. The soldiers brought him before The Vorbedrox.
Pinker than usual, the Vorbedrox screamed at him. "You stole my pleasure girl!"
"Well, yeah," said Spliff, grinning.
"You think you're smart? Well I'm smarter, I put a tracker on her this time, and it led my men straight to you. I've got you cold, Spliff. You're done."
Spliff shuffled and hemmed and hawed. "Are you gonna blast me?"
"You bet your skinny ass I'm gonna blast you! Any last requests?"
Spliff lowered his eyes. "Just one. I'd like to look at my crystal one last time."
The Vorbedrox wasn't stupid. "Search him!" The soldiers found The Blue Crystal and showed it to him. "Bah. It's just a toy. Here, look at it all you want." He threw the crystal to Spliff.
Spliff's face split into a wicked grin. "Hey Blue. Vaporize these creeps, would ya?"
The Blue Crystal Flashed. The soldiers vanished.
The Vorbedrox screamed and reached for his blaster.
Spliff said, "Blue, you know what to do."
The Vorbedrox erupted into wobbly chunks and pink mist.
"Blue, I think I love you," said Spliff. He took The Vorbedrox' lair and treasure for himself, commissioned a magnificent pedestal and security system for The Blue Crystal, and he and the pleasure girl lived happily ever...
"My name is Veronica, asshole," said the crystal. "Not 'Blue'!"
The Blue Crystal flashed.

I don't know this fairy tale, but it's very cool :D Love the ending :D

Thanks Mozette, your positive words are encouraging :)

This was a lot of fun! I really enjoyed your main character. I had a good chuckle when got trapped in the hull and his response was that he should take the nap he missed out on.

Something happened the other night that got me thinking about skill development. Please, let me tell you the story. (YES, this is about wr... 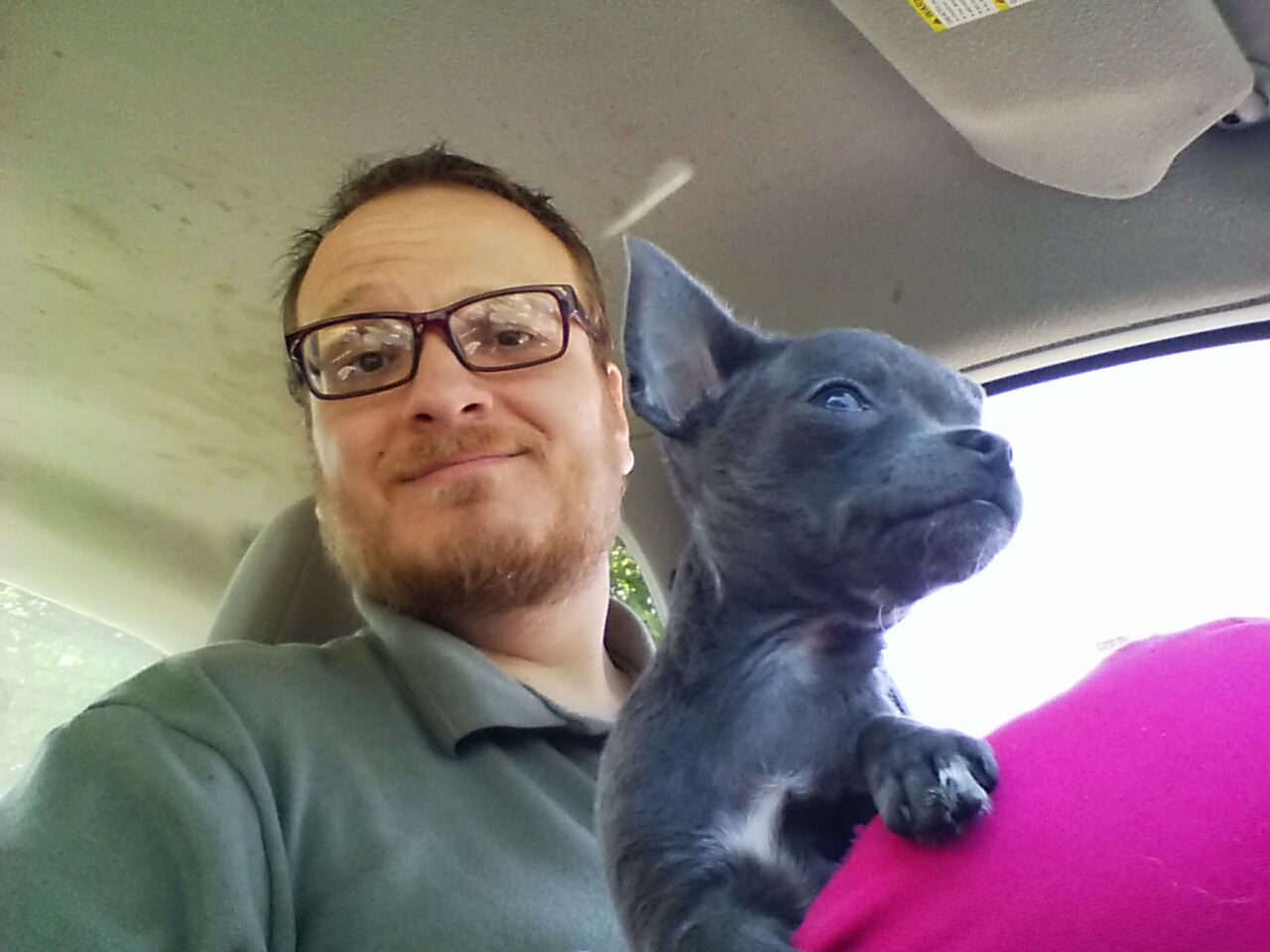